How do you spell bonding with a teenage daughter? 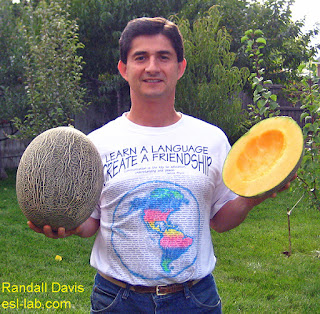